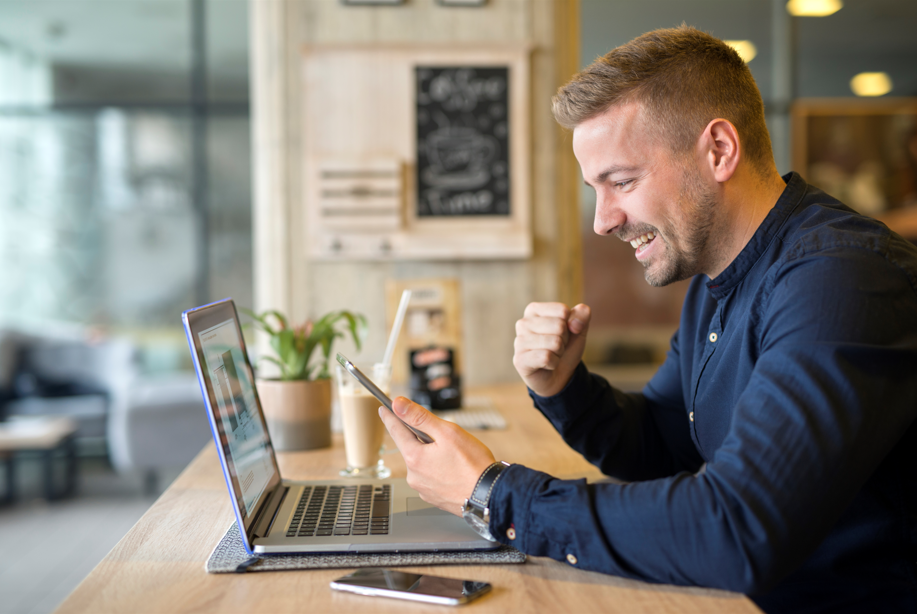 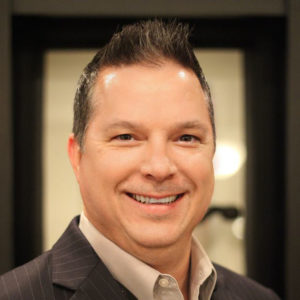 Marketing is all about getting attention

In this week’s Smart Business Owners call-in session, the central topic was marketing. From marketing, one of the essential things you should know is that word of mouth is organic, as it is the best way to grow a business.

You have to understand that everything about marketing is about attention; if you don’t get enough attention, you won’t get enough money to flow to you. So there are many limitations that a person has to be aware of when it comes to marketing; there are many things that I can do and that you can do, most people can do. But much of your marketing has to be tested before you can get the public to see it. And thus, really understand who your customer is, understand what interests them, and what will catch their attention.

How did I get attention?

I remembered Shawn in December 2012; he referred me to a guy who had a mortgage company who was the sales manager for the mortgage company. And he wanted to come in and have a free talk in front of the room. And I had been doing all this talking, going in and doing. I was trained by Eric Law, and was introduced by Tony Robbins, who Jim Rohn coached. And there is a speech model called Intro Results.

So I said, Hey, I want to come out and have a front-of-room talk for you. On top of that, I was referred. And he says to me: Sure, send me some information. So I sent him some information and received no response; I followed up with him, nothing for them, an email, nothing, text message, nothing. Forty-nine follow-ups later, and 14 months later, I had to sit back and learn.

This experience taught me one of the best marketing lessons I have ever learned; in fact, it got me thinking: What is this guy interested in? Why am I not getting this guy’s attention? And I thought, well, he has a sales meeting every week, and he’s setting the same price. And his staff is probably insane with boredom.

What can I give this guy that can help him and get his attention than me? Oh wait, you know what, I don’t have any YouTube videos. I have nothing to show that I am a speaker. I remember not realizing at the time that you could get a tripod and put your camera on it.

It took me 12 takes because I didn’t even know how to edit videos. So I sent it to him. In an email, I said: Hey, I hope this helps you with your subsequent sales. If you still want me to come in and speak on behalf of your team, let me know.

Forty-five minutes later, he says, hey, when can you come in? And since then, when I talk to his people, he makes about $ 6 or $ 7,000 for talking for 45 minutes. That’s when I understood that if I couldn’t get my client’s attention, I didn’t have any marketing.

Another thought on marketing

This is a story that I would probably give my client one on one. I just moved out of this place. A seven and a half-acre site has a pond, and it reminds me of these two children playing David and Preston, who have known each other since they were four years old, now they are 14 but nine years old. Man, we went up to this place called High Hill Ranch, and up there, they have a pond like this is a lot of fish.

They have a shack where you rent the fishing rod, and there are catfish there. And you strip you have the red, white bobber. You throw it in the pond, and you’re waiting fine, so I go up there and get the polls, and the lady says, what kind of bait do you want, and she says? hot dog salami and worms. I’m doing fine, fish, buddy. I mean, I know what the fish that give me worms want. So grab the worms, put them on the hooks and throw them there; we’re waiting.

The next thing you know is that another father and son go to the hut to get his stick to go to the other side of the pond, they throw it into the pond. And about five minutes later, they catch fish, unlike the fish on the other side of the pond. So I’m really at the polls, and I’m chuckling as much as I can, and we’re waiting. The next thing you know, they catch another fish, and they catch the third fish. And then, the parent realizes that this is not a catch-and-release pond.

We have to get these fish there and pay $ 14.99 a pound for catfish. So while they’re making the trip over there, I come running up and say, Hey now, what do you give the man? What are you using as bait? To which he replies, we are using the hot dogs. I’m like, shit, give me the hot dogs.

So I go back and squeeze his presses up, and David is in first, and I put the hot dog in there, toss him and drill presses, or I throw before he can pull the press out and take it out. David gets a fish.

I learned one of the best marketing lessons I have ever known. And that is, I assumed those fish were interested in worms. And it wasn’t until I asked someone that I found out what they were interested in, what it was, what the sausages were, the moment I switched the bait from the hook to the links, I got my fish.

It is the same in business. I can’t tell you how many times I take a client, they’re spending thousands of dollars on SEO or Google ads or this person or that person, and they get nothing in return. And because they have not done a thing that you will be able to do during the following week. And it won’t cost you a penny. It will cost you maybe half an hour of your time.

That’s what you need to do the best you can, your favorite customers’ silly questions. Okay, they will tell you what bait to use to go out and catch more fish, like them.

This is what you should do. You look at your existing customer list. And you say: who on this list? I love it? Am I worried? Do you know when I talk to them? When do I interact with them?

So what we have to figure out is what bait will work right now in this economy today, not what worked a year ago, before COVID, or any of those things. What is going to work right now? And that is what we will do.

PrevPreviousBlack Friday: What to Expect When You Have a Business
NextHow to manage the hiring process effectivelyNext 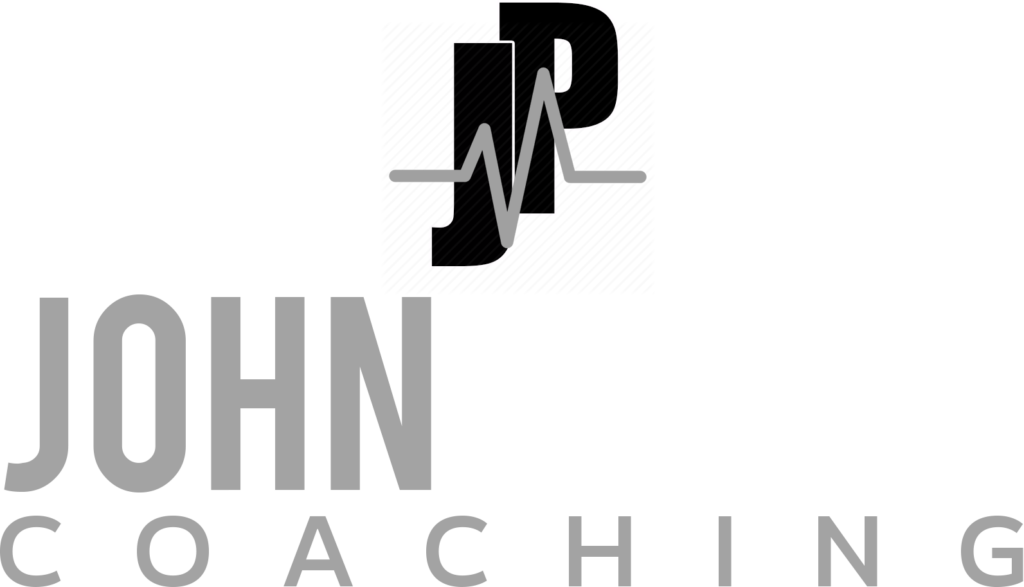